Suriny is distributed by DELFRA, the company of François De Loose. He has been owning the business since 1996 and for his growing company he built a warehouse for storage in 2005. The warehouse is strategically located between Ghent and Brussels.

In addition to cooperating with a large international company, this warehouse has also served as a storage location for Suriny rice oil from Thailand since 2007. Therefore, the warehouse was greatly expanded in 2008. After 25 years of running the company on his own, he has been supported in his role as manager since 2020 by his 2 daughters, Veerle and Elise, who take care of the executive work. For Delfra, continuity and growth are assured. As a family business in full growth, customers are received and followed up with great commitment. 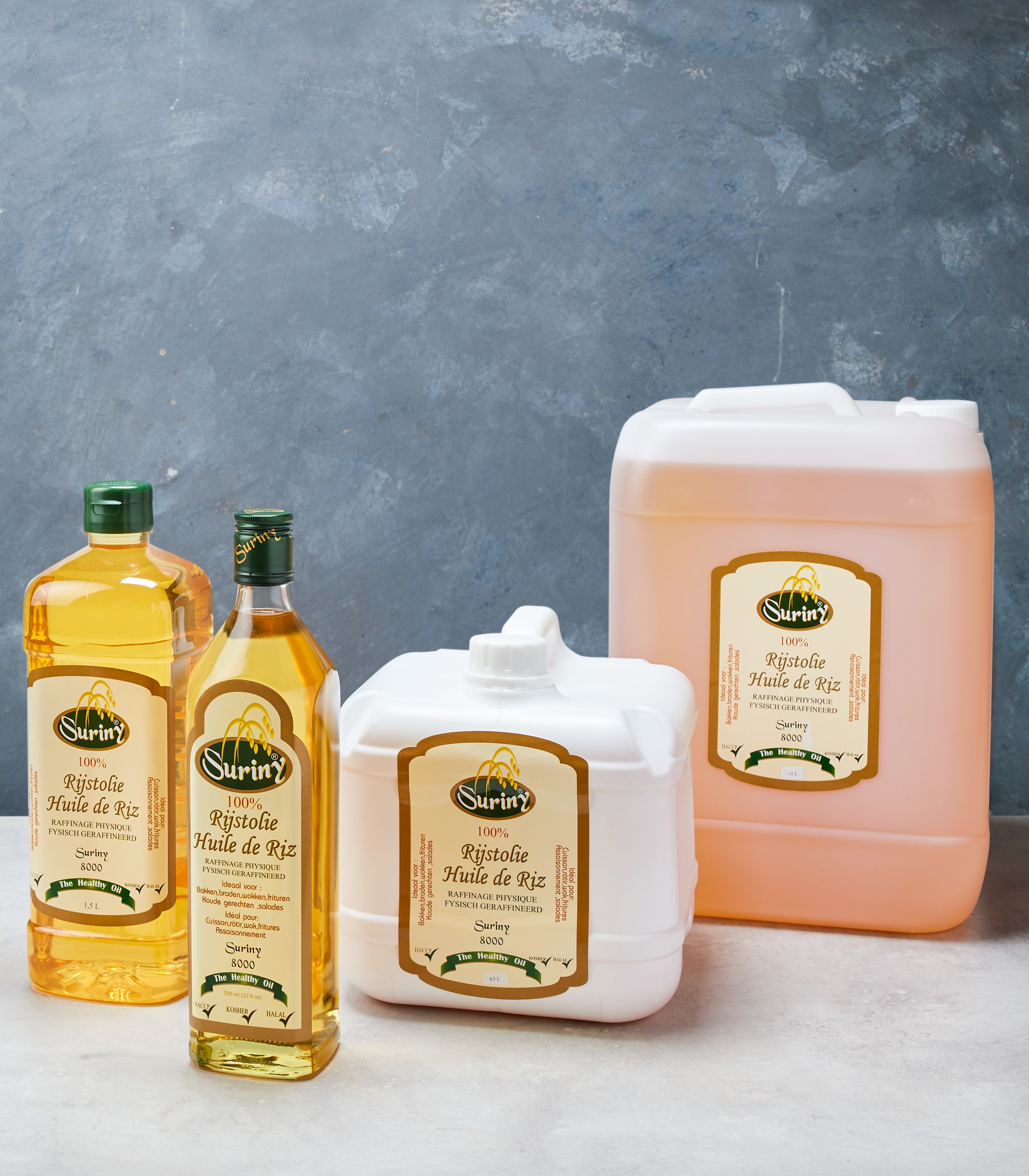 Call us if you have any questions